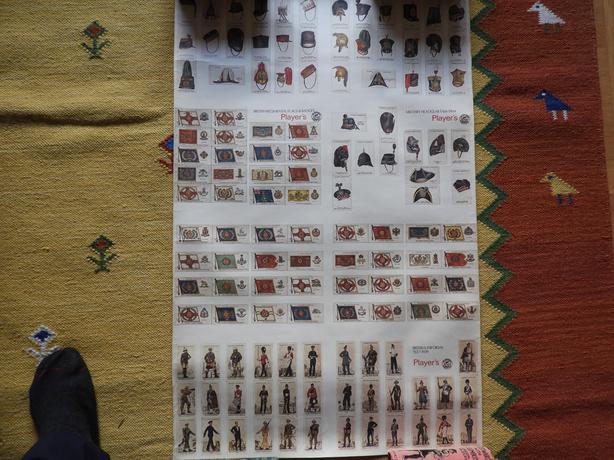 Back in the heyday of the tobacco companies (early 1900's) when the tobacco wars were heating up nicely and everyone was looking for an edge - tobacco cards were inserted in cigarette packages. This occurred as early as the 1890's and continued to the mid 1930's. The first cards were very often military, as most smokers were male. This poster was produced to illustrate the variety of military cards distributed by Player's Navy Cut.