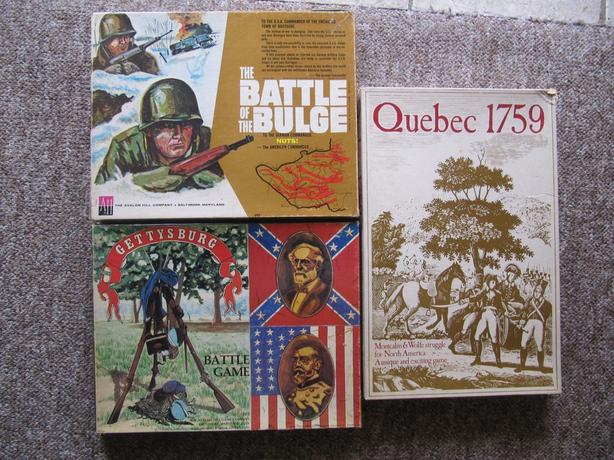 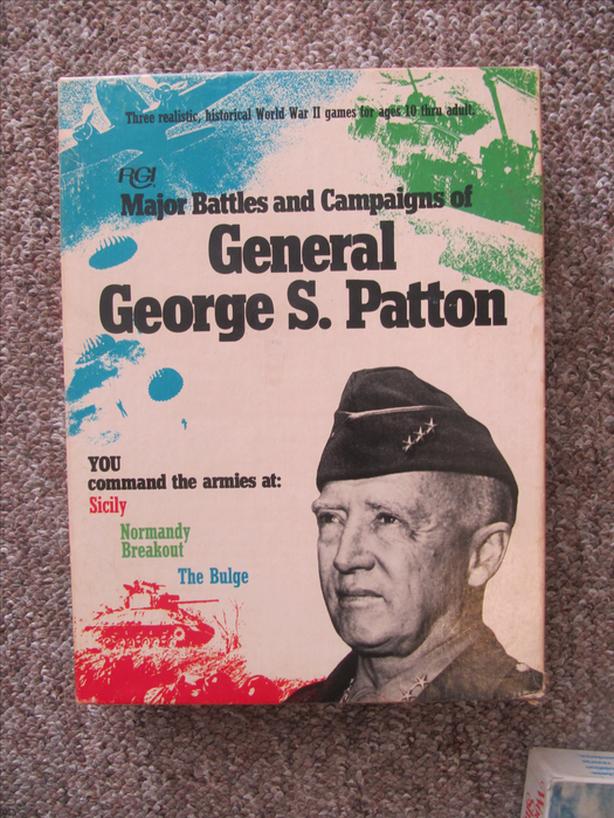 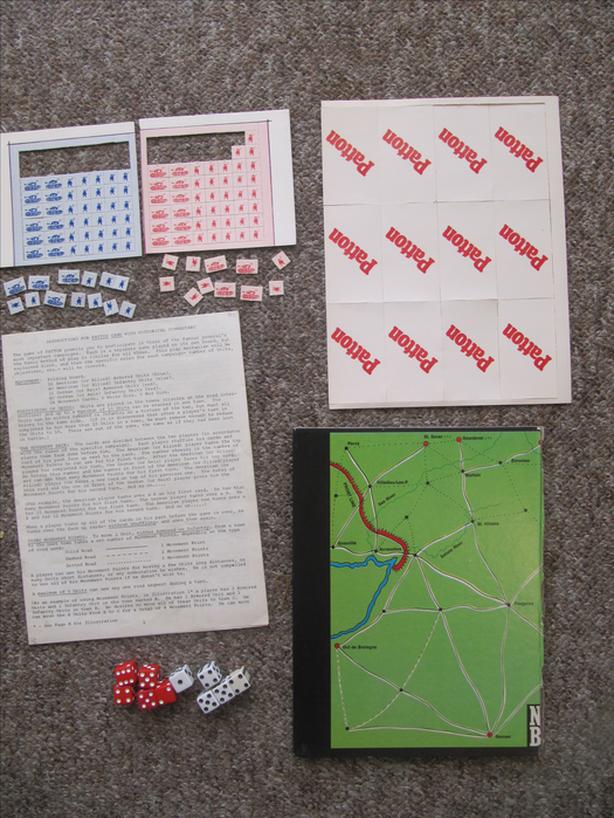 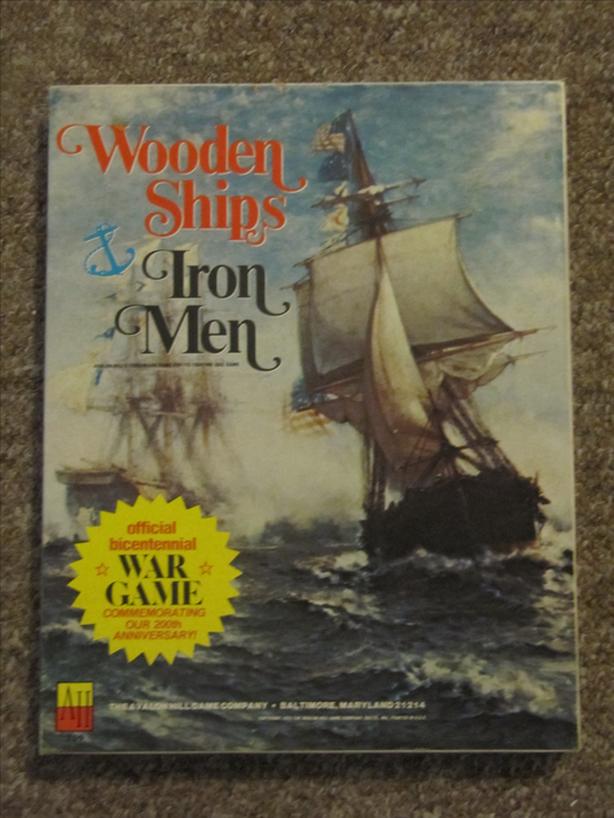 1974 by RGI. Complete except for 1 small blue counter. The cards are all unpunched and most of the counters are unpunched.