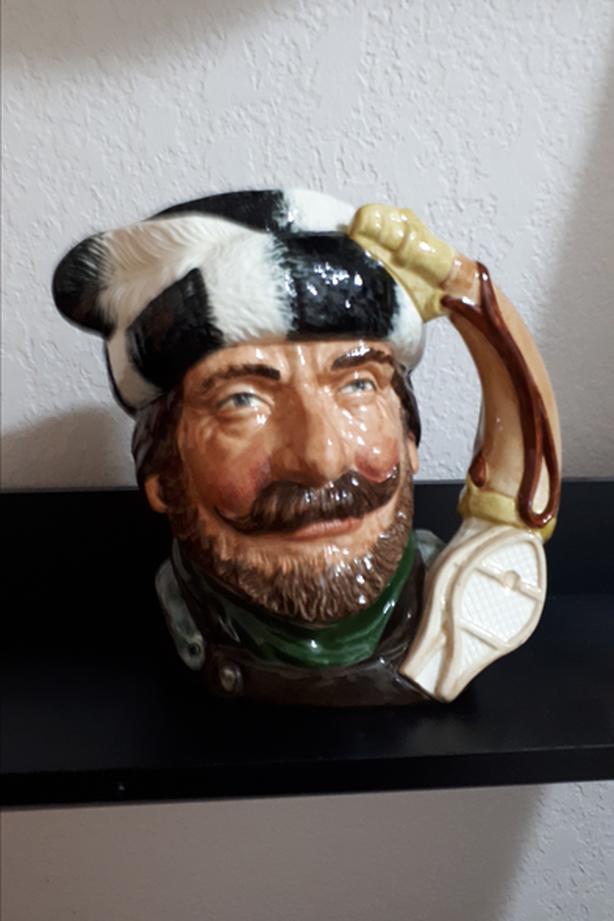 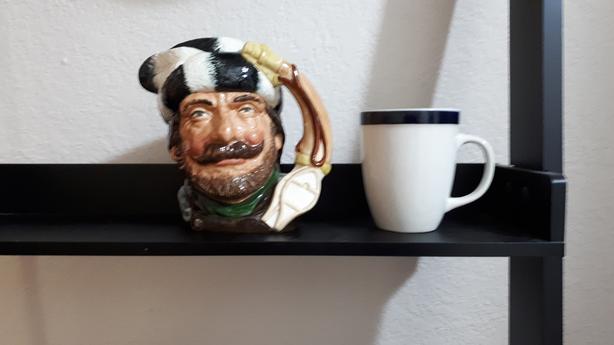 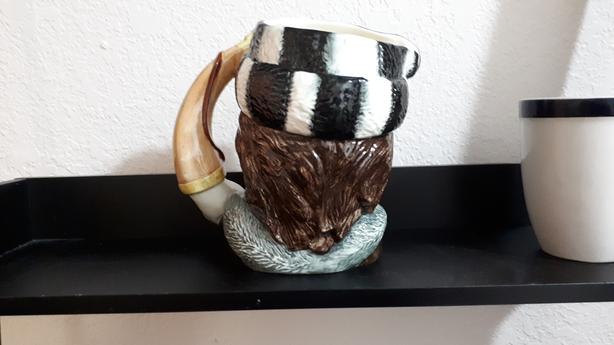 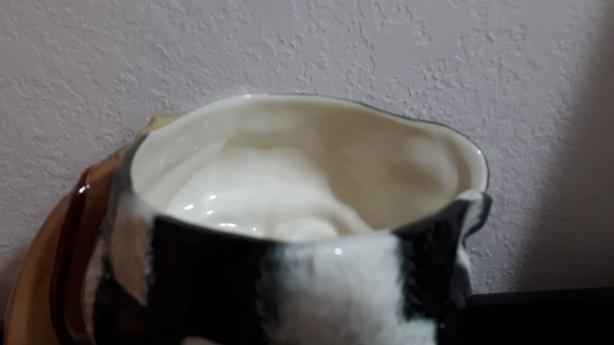 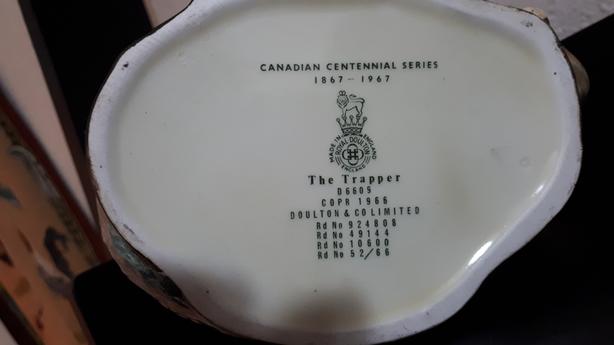 The Trapper is one of three jugs that received a special backstamp in 1967. The other two, the Lumberjack and the North American Indian, complete the three-jug Canadian Centennial Series.

Email or text only, please.