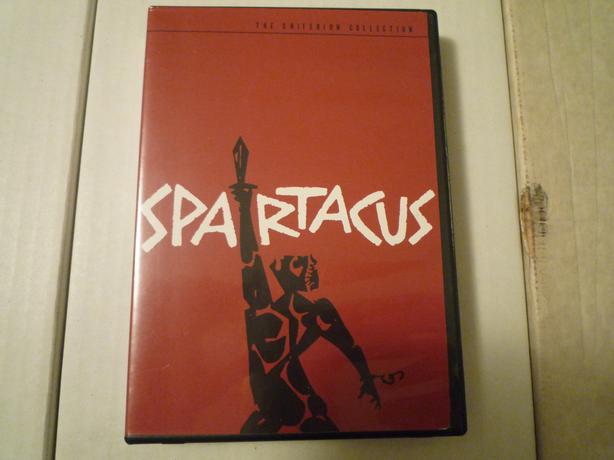 Stanley Kubrick directed a cast of screen legends—including Kirk Douglas as the indomitable gladiator that led a Roman slave revolt—in the sweeping epic that defined a genre and ushered in a new Hollywood era. The assured acting, lush Technicolor cinematography, bold costumes, and visceral fight sequences won Spartacus four Oscars; the blend of politics and sexual suggestion scandalized audiences. Today Kubrick's controversial classic, the first film to openly defy Hollywood's blacklist, remains a landmark of cinematic artistry and history. Includes 2-discs and inserts. Excellent condition other than the plastic clips to hold the inserts on the inside of the case are snapped. Criterion Collection 2-Disc Set. $15 firm for this supreme classic and a must-have for the film buff. Pickup is in Esquimalt, close to Country Grocer. Thanks for looking and be sure to check out my other films!