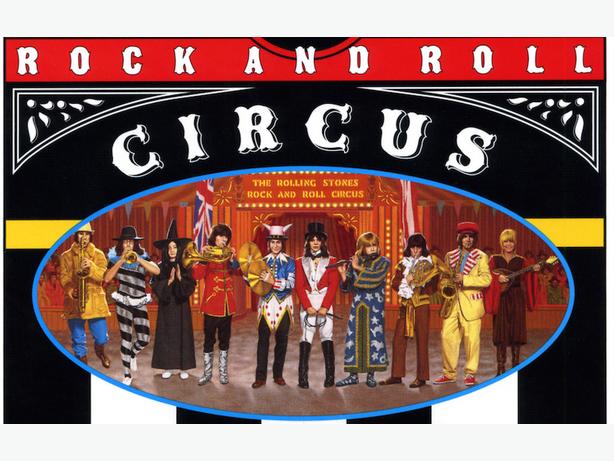 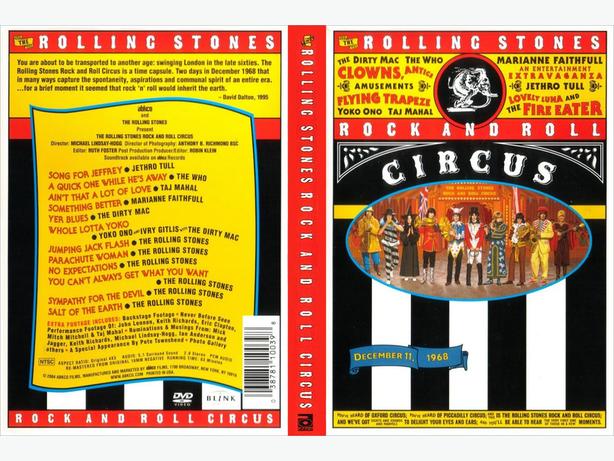 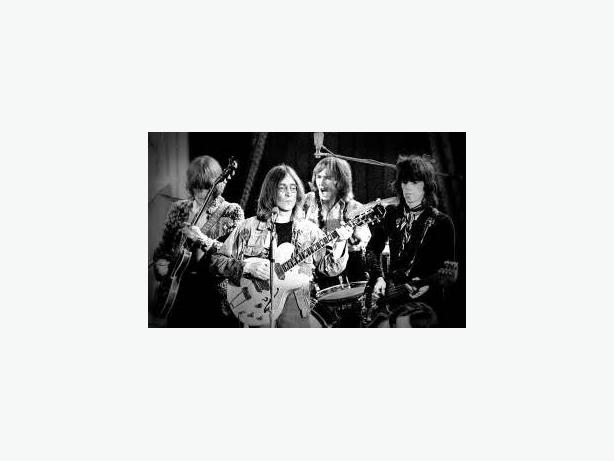 Fans of late '60s rock and roll will find this documentary to be a rare and precious jewel, as it contains shining performances from such giants as The Rolling Stones, Eric Clapton, John Lennon and Yoko Ono, and The Who. Originally planned as a television special in 1968, it was shelved shortly after filming because the manager of the Stones, who were acting producers of the show, felt that another of the acts, The Who, upstaged them. The show is set up as a circus with the musicians appearing in elaborate psychedelic costumes. Other performers include Taj Mahal, Marianne Faithfull, and the only recently formed Jethro Tull. Also included is a one-of-a-kind performance by Dirty Mack, a one-night-stand band comprised of Eric Clapton, John Lennon, Mitch Mitchell, Keith Richard, Jimi Hendrix and Yoko Ono.

No Tax,
No Shipping,
No waiting,

Check your junk folder for reply.