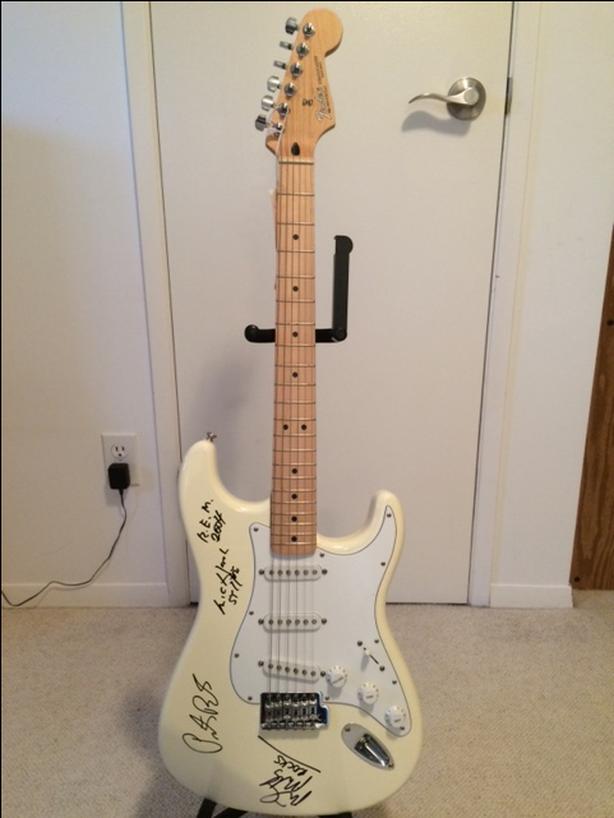 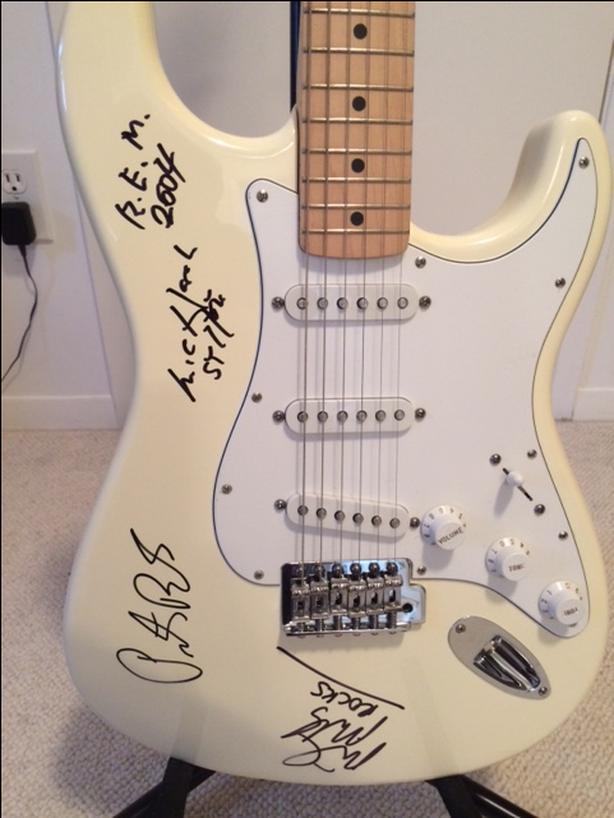 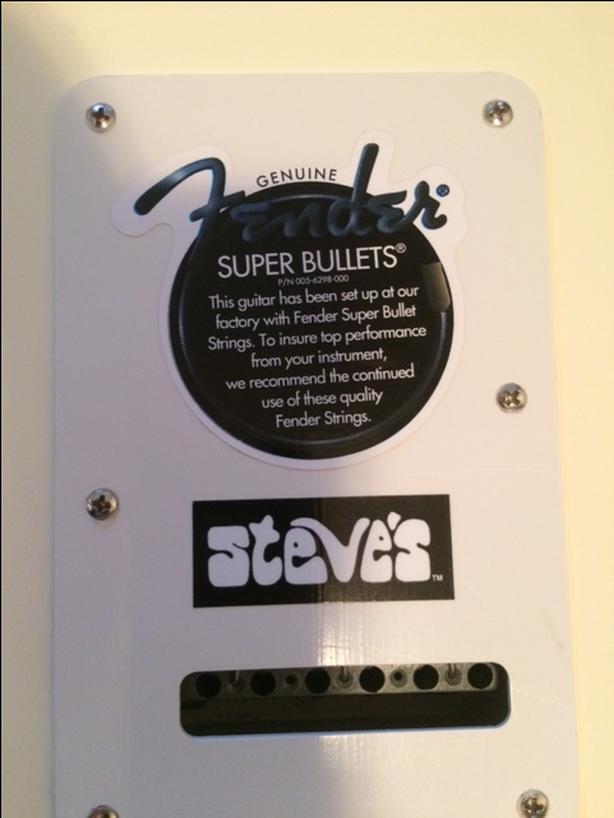 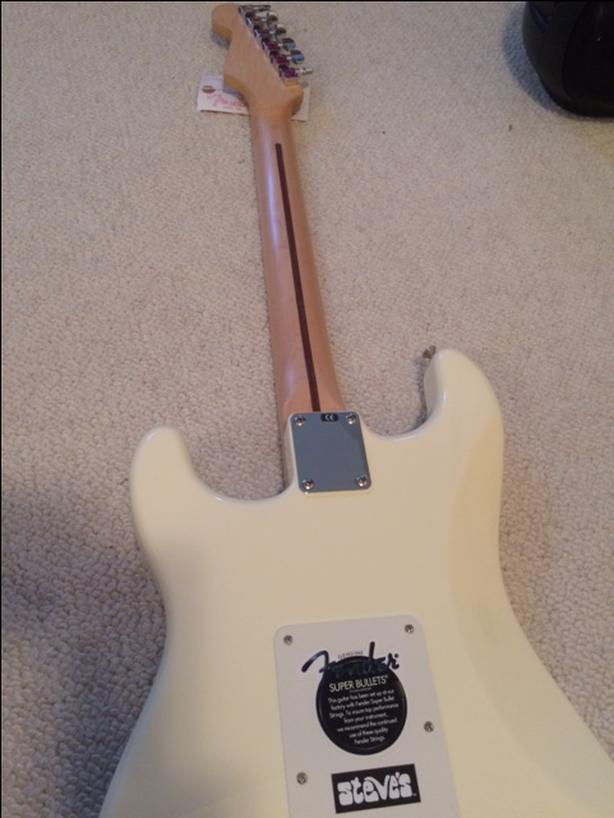 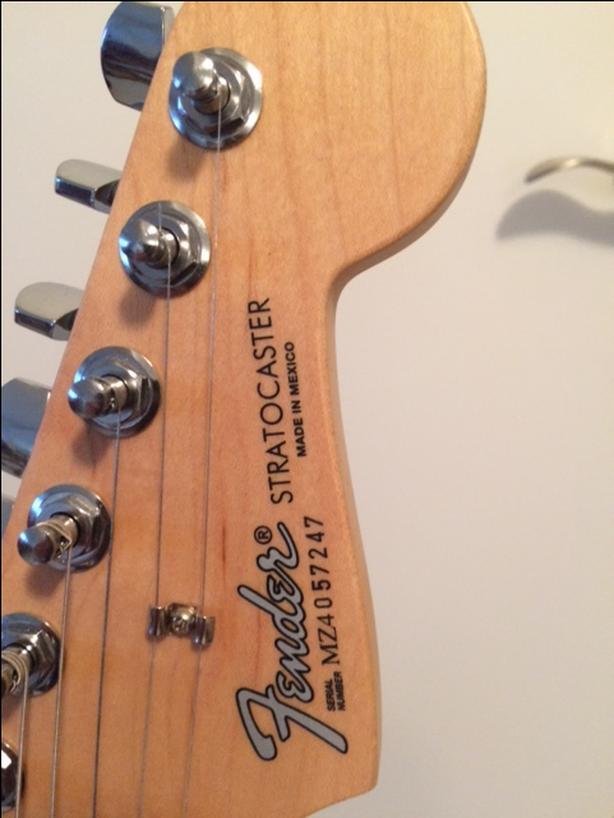 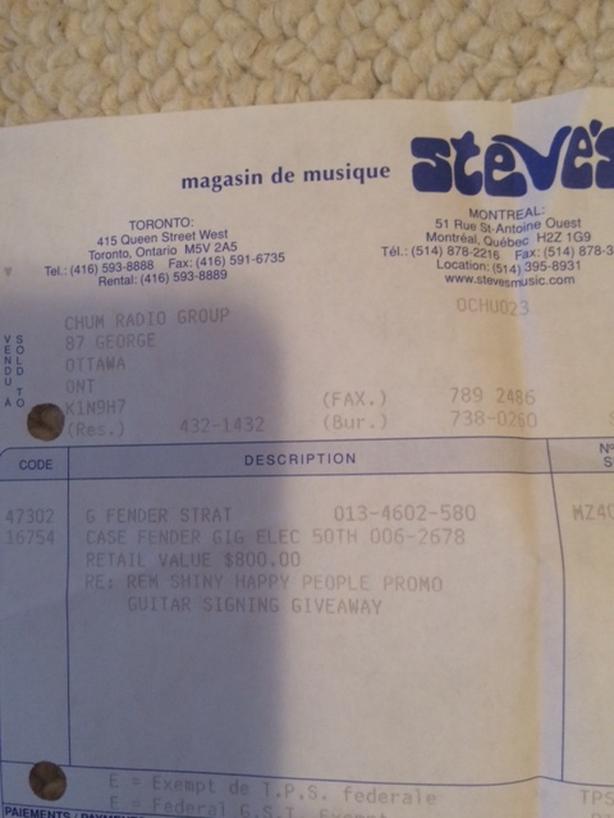 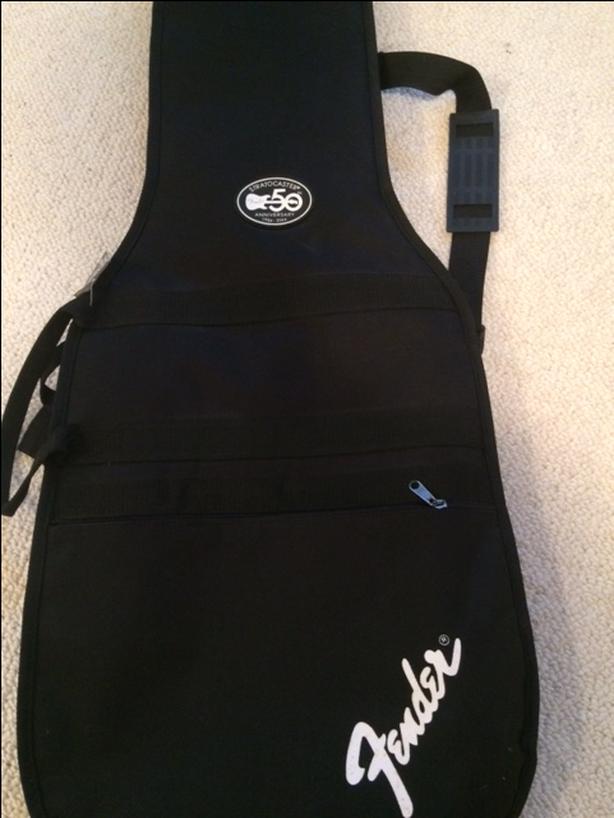 This is an irreplaceable item for a discriminating musician.

This guitar was part of an Ottawa CHUM Radio Station promotion for the Ottawa R.E.M. concert on November 11, 2004.