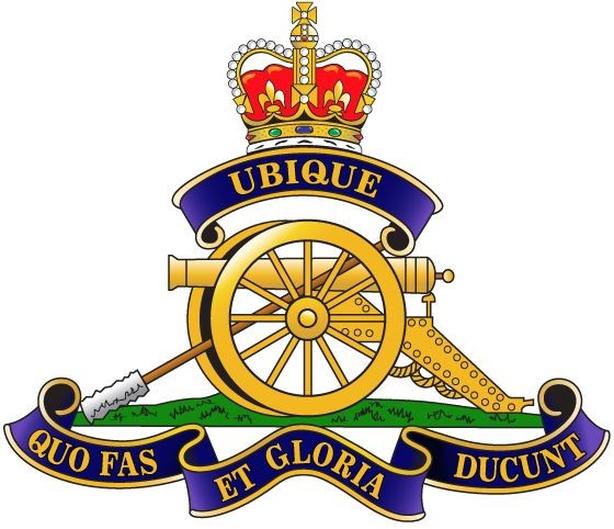 Victoria's own Band of the 5th (BC) Field Regiment, Royal Canadian Artillery is recruiting for all instruments, but we currently have urgent vacancies to fill in the following sections:
* Clarinet
* Trumpet
You will not find a better part-time gig! We rehearse Tuesday nights at Bay Street Armoury and perform various public and military jobs around Victoria from September to June. Once you join the Primary Reserve of the Canadian Armed Forces, you will receive great pay and benefits, including full-time summer employment, post-secondary tuition subsidy (of up to $8,000), uniforms, instruments, dental coverage, vacation pay, a pension, and more. With wages starting at $17.45 per hour, you could earn more than $50,000 in your first three years.

The Band of the 5th is a great ensemble, whose membership ranges from accomplished amateurs to professional musicians. It's a very solid part-time job during the school year, with full-time options in the summer, and there is great potential for a career in music inside or outside of the military. Have you ever wondered who makes up the Band of the Ceremonial Guard in Ottawa every summer? Reservists do! You could be one of them.

To join, you must:
* be a Canadian citizen
* be at least 17 years old (16 years old with parental consent)
* have completed at least Grade 10 or Secondaire IV in Québec
* pass a musical audition

See us on Facebook at @bandofthe5th for more information, or email us. We want to hear from you! Even if you don't want to join up, come and play for fun! We think you'll want to get paid, though!

The Band of the 5th. Serious fun!