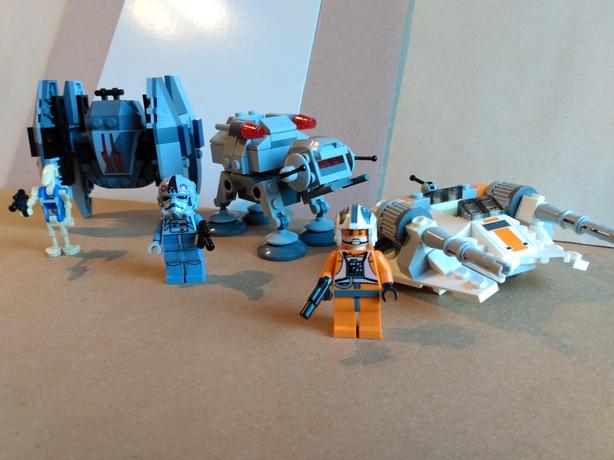 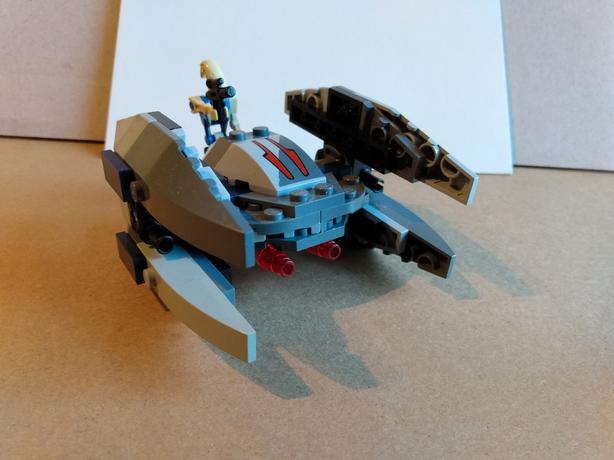 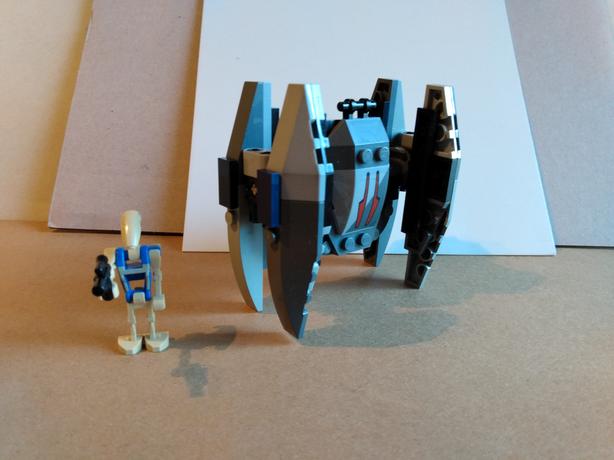 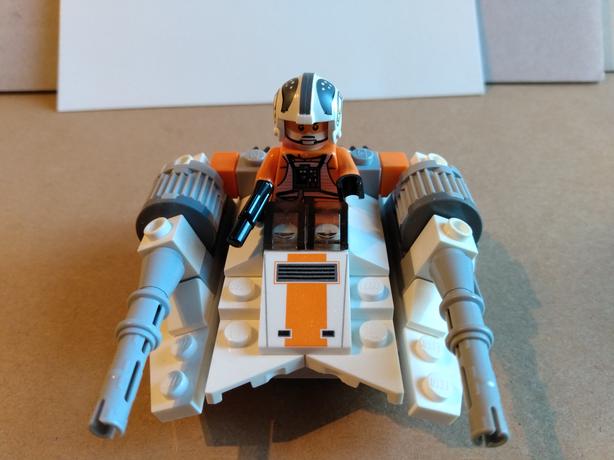 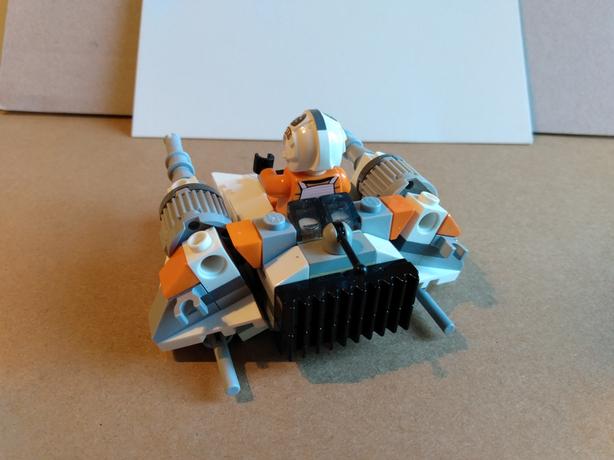 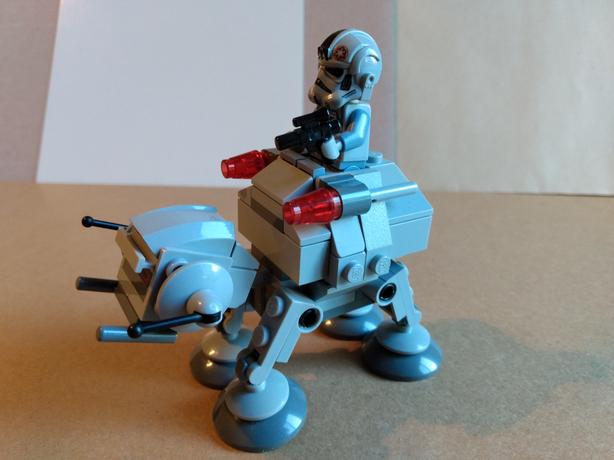 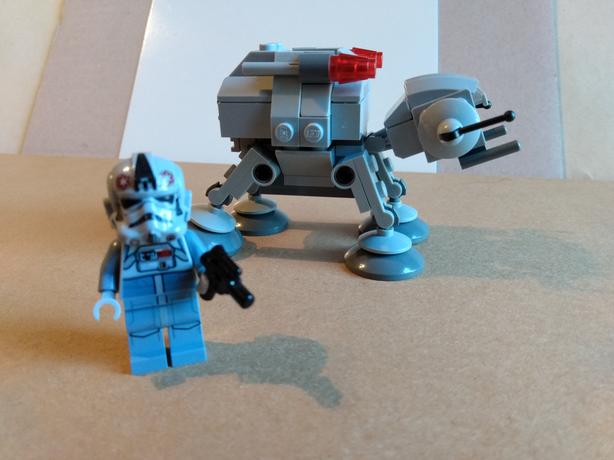 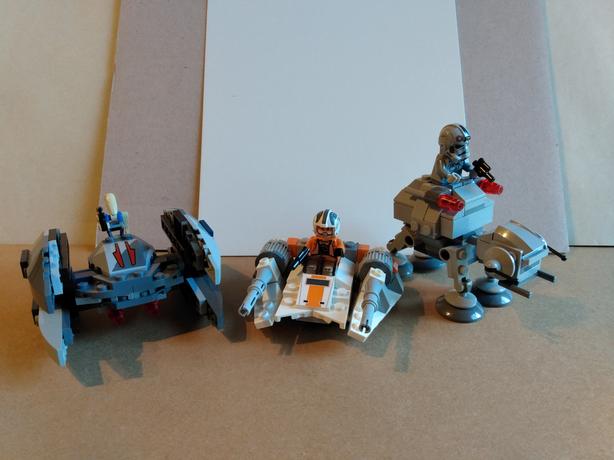 Prepare to attack the Republic with the deadly LEGO Star Wars Vulture Droid microfighter. This cool mini version of the Separatist attack droid features some great details, like 2 flick missiles, wings that rotate for walker and flight modes, and even a mini cockpit for the Pilot Battle Droid to sit in. Jump in, activate flying mode and go hunt down Republic forces in the skies above Coruscant! Includes a Pilot Battle Droid figure with a blaster pistol.

Snowspeeder 75074
Speed over the icy planet of Hoth with the agile LEGO Star Wars Snowspeeder microfighter. This miniature version of the Rebellion's super agile attack craft is perfect for mini battles and includes great details, like 2 flick missiles and even a mini cockpit for the Snowspeeder Pilot to sit in. Power up and let's get ready to take down some AT-ATs! Rebel Snowspeeder comes with a pilot Zev Senesca.

AT-AT - 75075
Advance on the Rebel Hoth base with the awesome LEGO® Star Wars AT-AT microfighter. This small-scale version of the real Imperial Walker features a posable head and legs, 2 flick missiles and even a mini cockpit for the AT-AT Driver to sit in. This mean microfighter is going to take some stopping! Includes an AT-AT Driver with a blaster pistol.