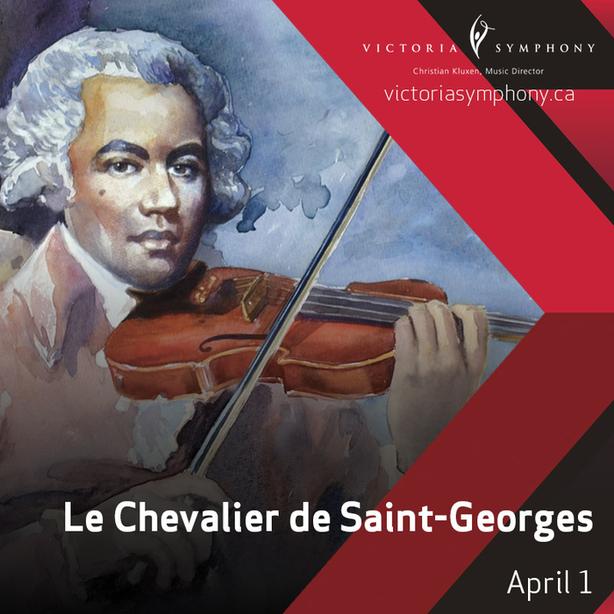 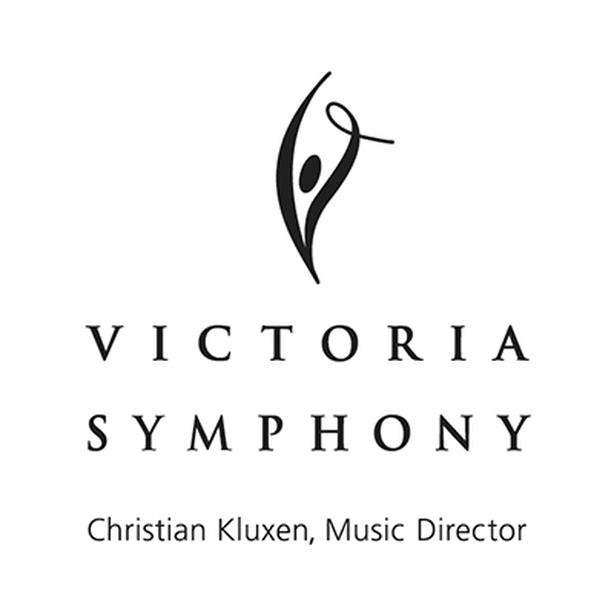 Le Chevalier de Saint-Georges
Premiers April 1 @ 7:30 pm at victoriasymphony.ca
Joseph Boulogne, also known as "Le Chevalier de Saint-Georges" was a remarkable violinist, composer, soldier and athlete. Despite having to deal with the challenges of being a person of mixed race, he was regarded as one of the most impressive figures of 18th century Paris. Among his many accomplishments he had the honour of leading the first performance of Haydn's Paris symphonies. This program includes music by Saint-Georges, Mozart and Haydn.
This concert is available until April 30, 2021.