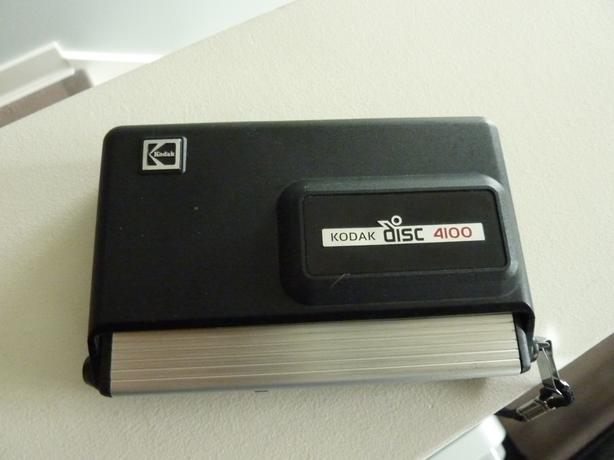 Eastman Kodak Co. sold 25 million of the ubiquitous pocket cameras, which were launched on the market in 1982. Disc cameras had cutting-edge technology and loads of innovative features that made them an immediate hit.
Yet Kodak stopped producing the disc camera by early 1988
Disc's are still available