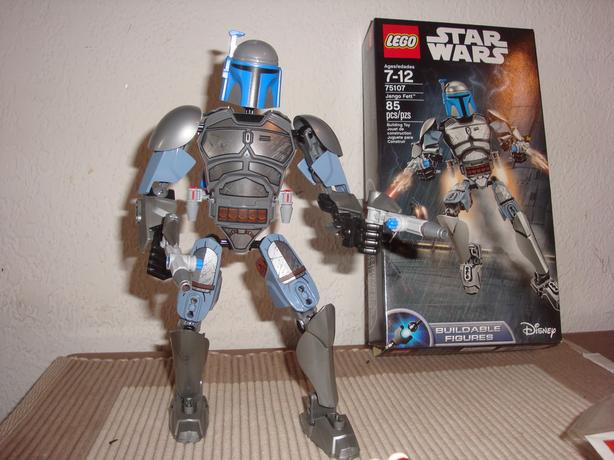 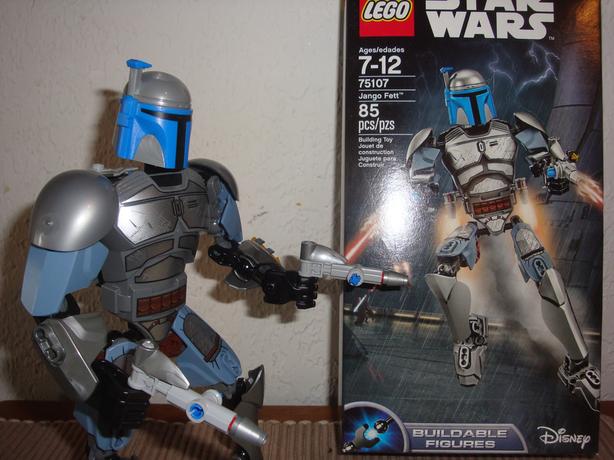 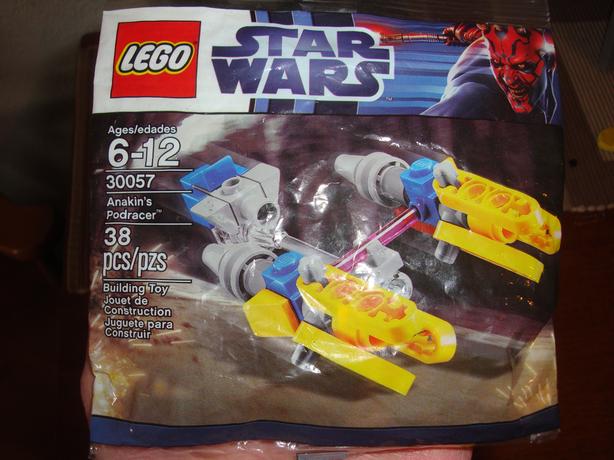 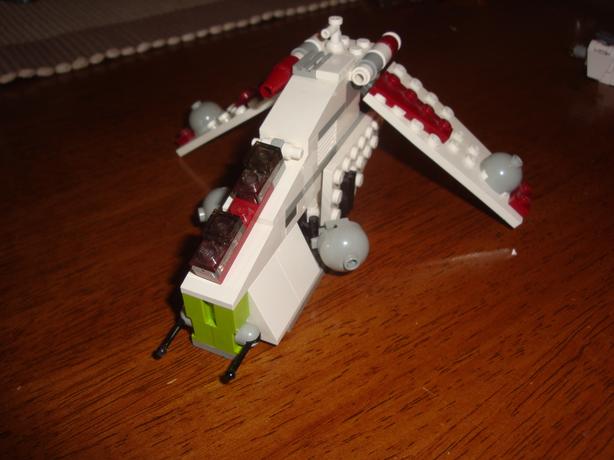 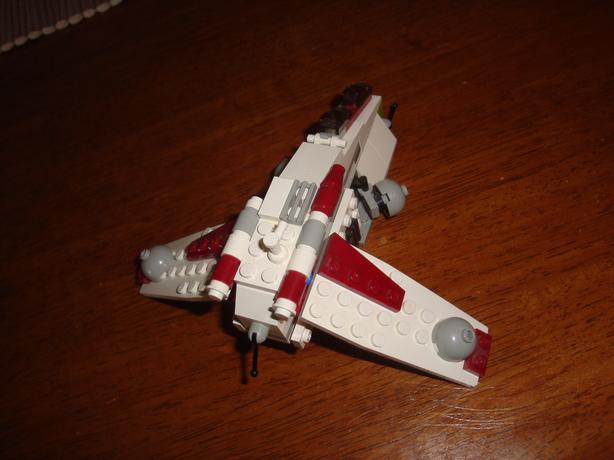 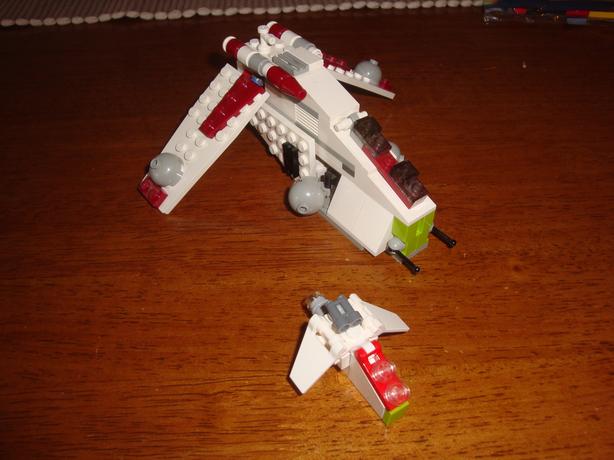 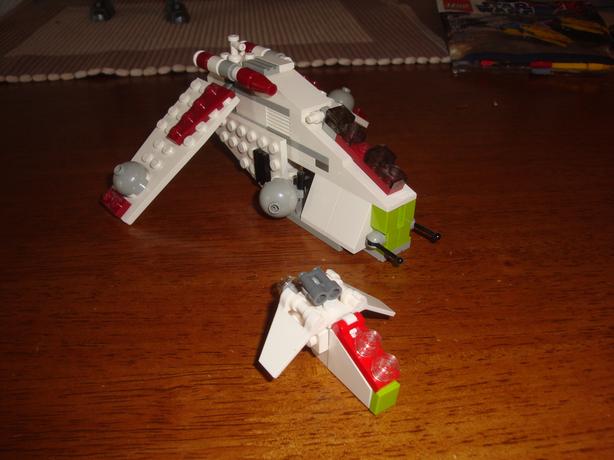 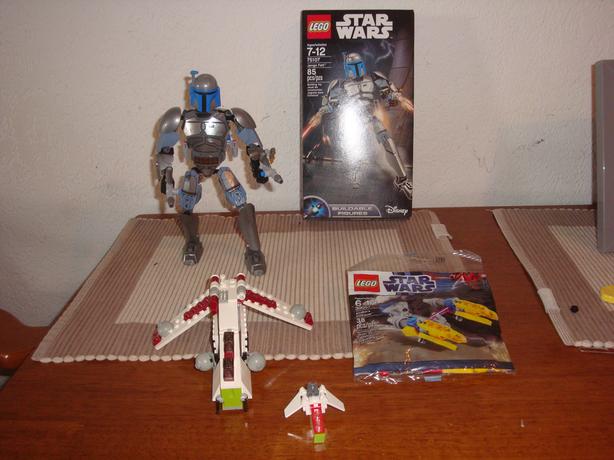 Jango Fett # 75107
Battle the Jedi with Jango Fett as you've never seen him before! This amazing buildable LEGO version of the galaxy's greatest bounty hunter is built for intense play and has lots of great details, including fully posable limbs, a jetpack with flick missile shooting function, 2 buildable blaster pistols, holsters and detailed, metal-look armour. It's time to arm up and go hunt some Jedi!

Anakin's Pod Racer #30057
From Episode I - The Phantom Menace
This Mini set is brand new, sealed in its original poly bag.

Mini Republic Gunship - LAAT #4490
The infamous Low Altitude Assault Transport also often referred to as Republic Gunship and first seen in Attack of the Clones
The LAAT was designed to transport up to 30 clone troopers into the combat zone. This is a weapon system that was designed for both air-to-air combat and air to ground support. The Lego Mini Republic Gunship will certainly be a great addition to your star war collection.
I threw in a LAAT from the advent calenders for fun.

Please email to arrange your purchase. Thank You.