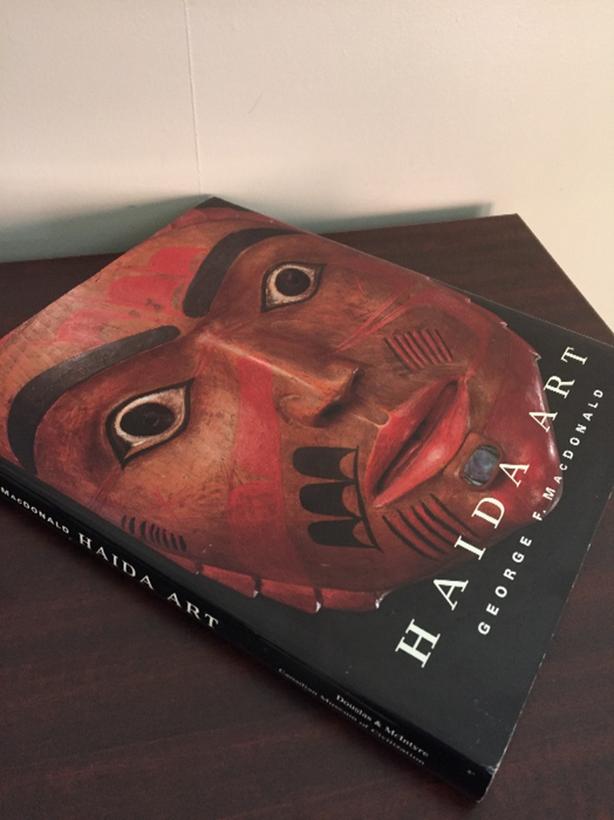 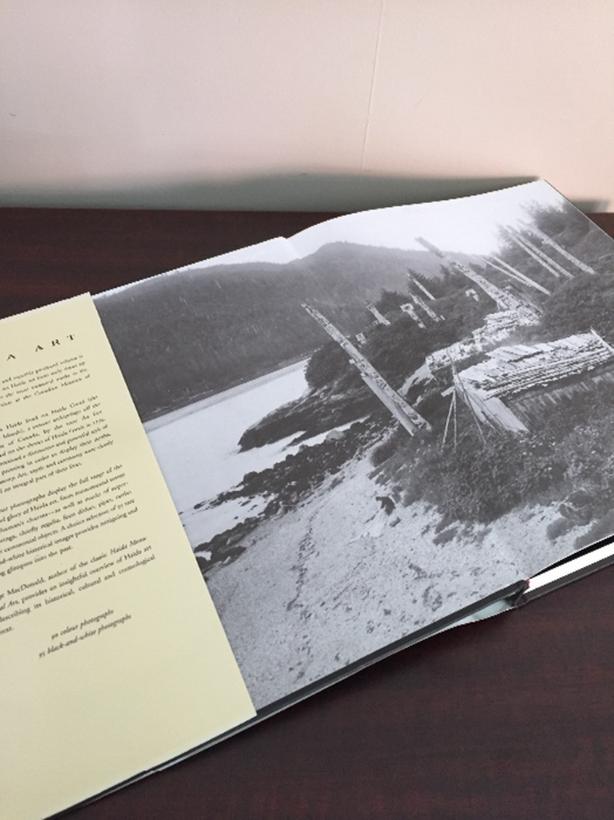 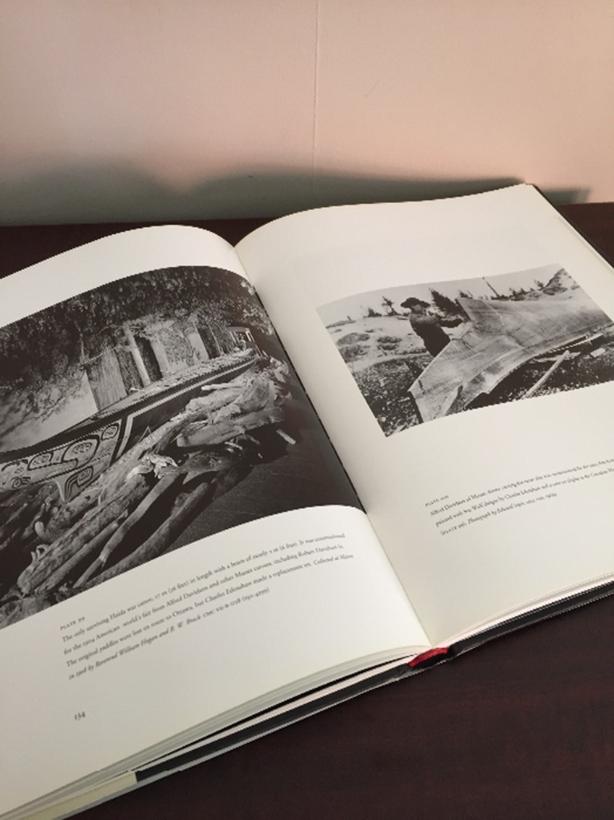 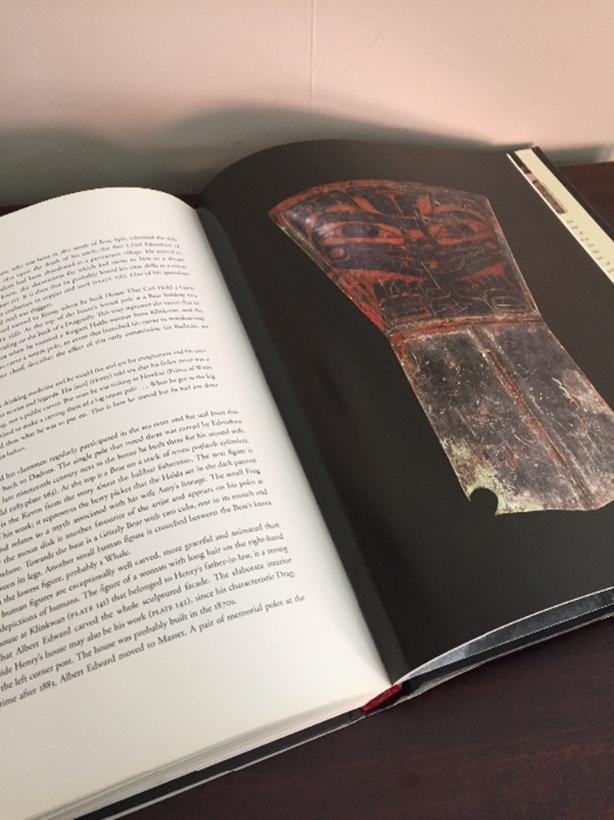 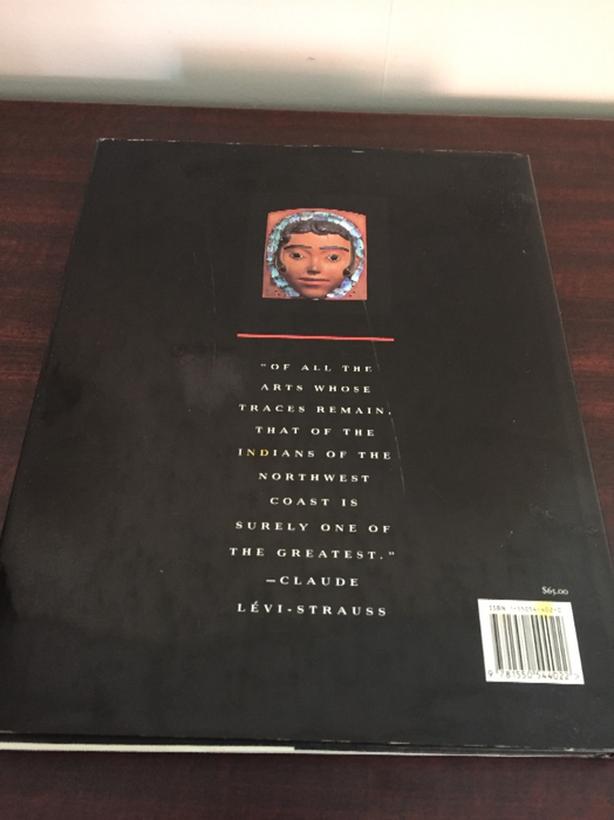 Explore the art of the Haida, from Haida Gwaii. Local BC history. Hardcover 1996, has name of original owner on first page. Used but in good condition for general use.

The Haida, inhabitants for centuries of the Queen Charlotte Islands off the Northwest Coast of N. America, had no word for art; but virtually every object they created was elegantly decorated. Ninety color photos of artworks (masks, pipes, rattles, and other ceremonial objects) and 95 b&w photos represent the renowned collection of the Canadian Museum of Civilization. MacDonald, president of the Museum, supplies the extensive text, discussing Haida art in a historical, cultural, and cosmological context.

Pick up is Tuesday to Friday between 9am-3pm by appointment only.

If you email and think we haven't responded: Check your junk mail! Emails are responded to Tuesday to Friday from 9am-3pm.

Oak Bay United Church's Thrift Sale is now online!
Things to know:
-Emails are responded to Tuesday to Friday from 9am-3pm.
-Contact-less pick up available by appointment only at the Oak Bay United Church Office.
-Exact cash only.
-We use the funds raised to support our community locally and globally through these organizations:
* The Mustard Seed
* Our Place Society
* Burnside Gorge Housing Outreach Program
* Threshold Housing Society
* Syrian Refugee Families
* Out of the Rain Youth Programs
* Compassionate Resource Warehouse