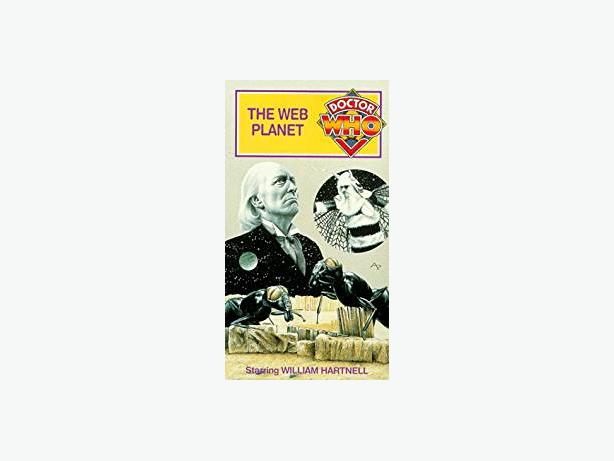 Ultra Rare episode of the first Doctor.
This series is OOP in both VHS and DVD.

The Web Planet is the fifth serial of the second season of the British science fiction television series Doctor Who, which was first broadcast in six weekly parts from 13 February 1965 to 20 March 1965. The serial involves the TARDIS crew landing on the desolate planet Vortis, and allying themselves with its former inhabitants, the Menoptra, as they struggle to win back their planet from the malignant Animus.