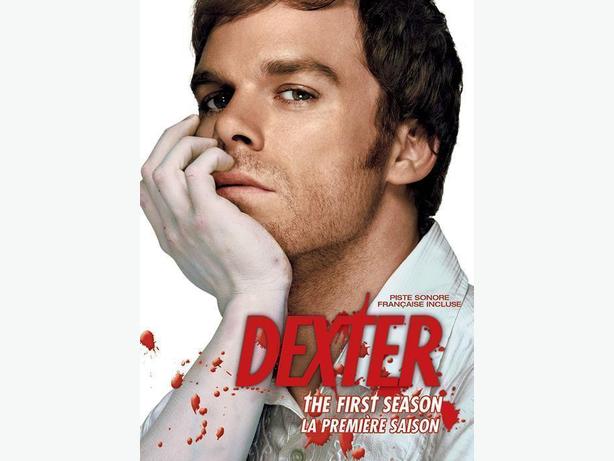 Synopsis: Dexter(tm) is a crime drama about Dexter Morgan, a man who leads a double life as an incredibly likeable forensics expert for the Miami Police Department and as an emotionless vigilante serial killer. Taught by his foster father to harness his lust for blood and killing, Dexter lives by his own strict moral code - he only kills murderers who can't otherwise be brought to justice. Dexter is a killer who grapples with fitting into society while, at the same time, he struggles with his inability to feel emotion. The irony of Dexter's life is that he works closely as a blood splatter analyst with the very people who hunt his kind - the homicide departments. Bonus Features: * Other: Witnessed in Blood: A True Murder Investigation * Other: The Academy of Blood: A Killer Course * Commentary: Audio Commentary by the Producers, Episode #112 * Other: Exploring Dexter: An Inside Look * Commentary: Audio Commentary by the Cast, Episode #106 * Other: Photo Gallery