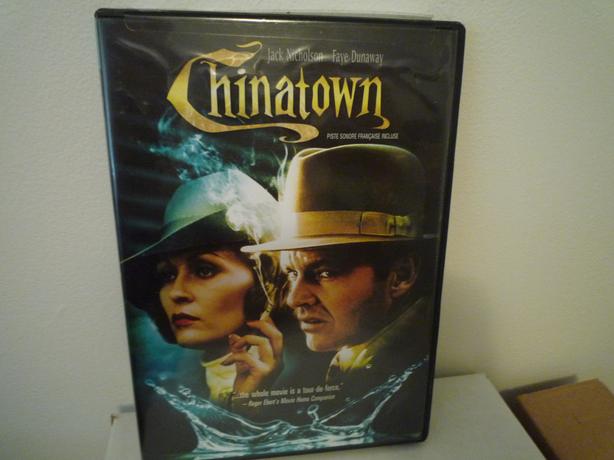 Like New, contains paper insert.
Roman Polanski's Chinatown has evolved from a classic murder mystery to a landmark film. Screen legend Jack Nicholson breathes life into sharp-tongued private eye Jake Gittes. Gittes is hired by a stunning socialite (Faye Dunaway) to investigate her husband, who she suspects of cheating. But what Gittes thinks is a routine case of adultery quickly deteriorates into a tangle of deceit, corruption and treachery. Even the City of Angles has a dark side, as this private eye is about to find out. He unravels one scandal after next, but the biggest mystery is what, and who, lies at the heart of it all. Robert Townes's Academy Award winning script captures a lost era of crime-drama in this timeless gem of a film.