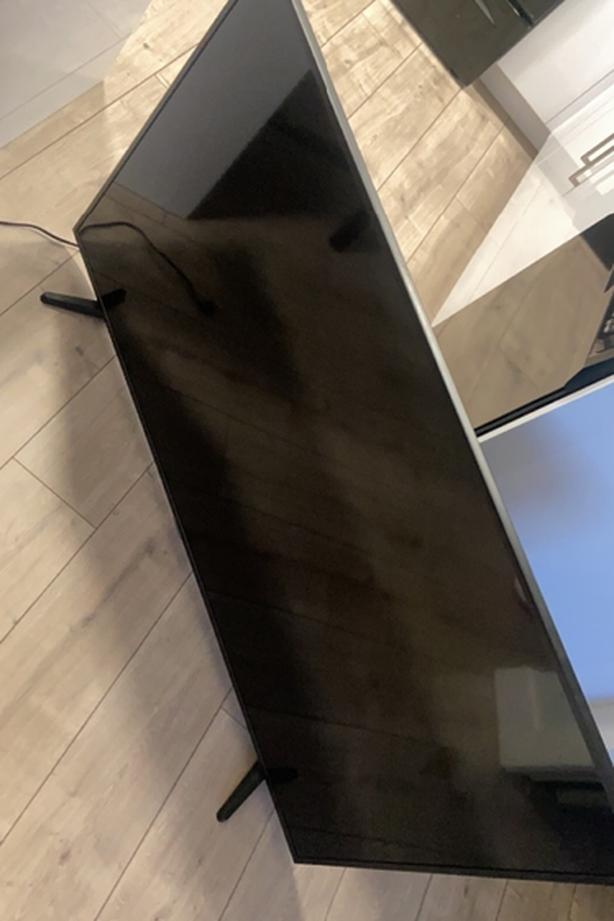 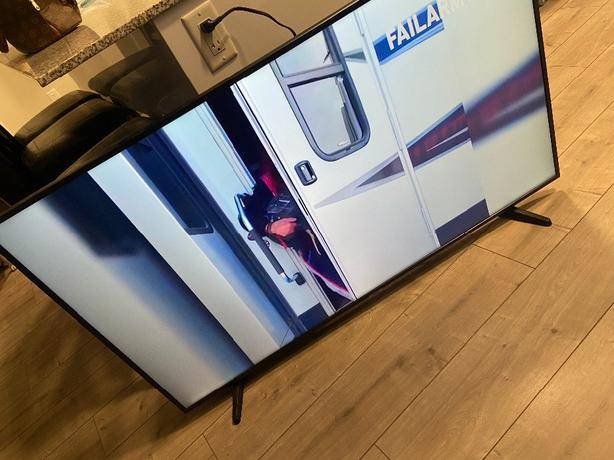 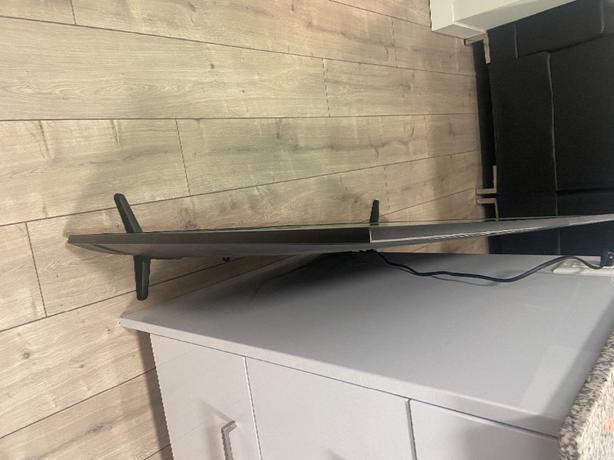 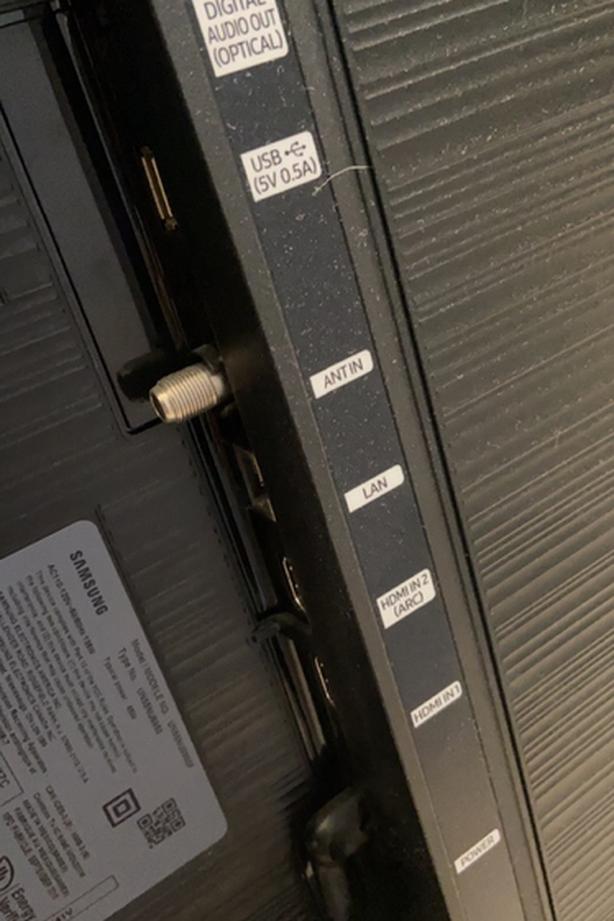 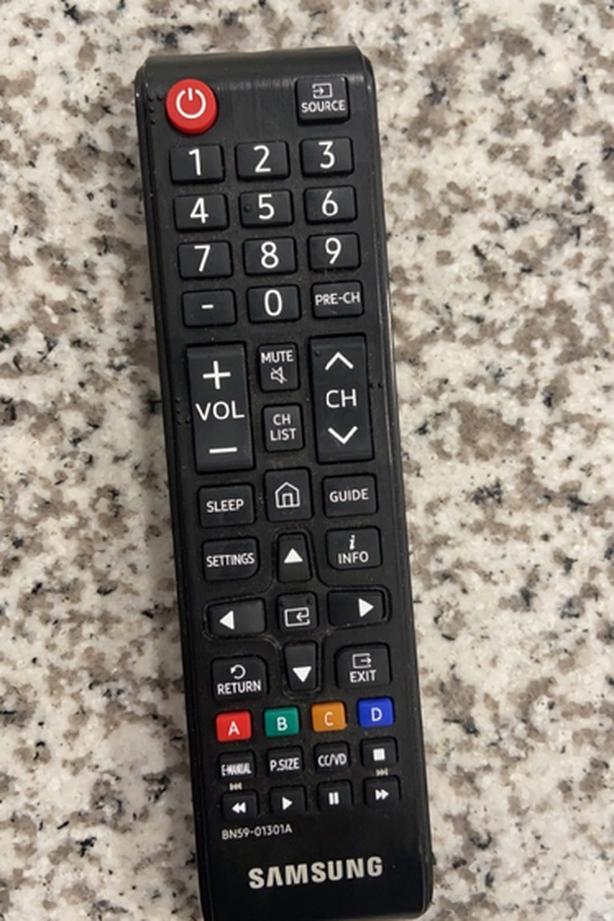 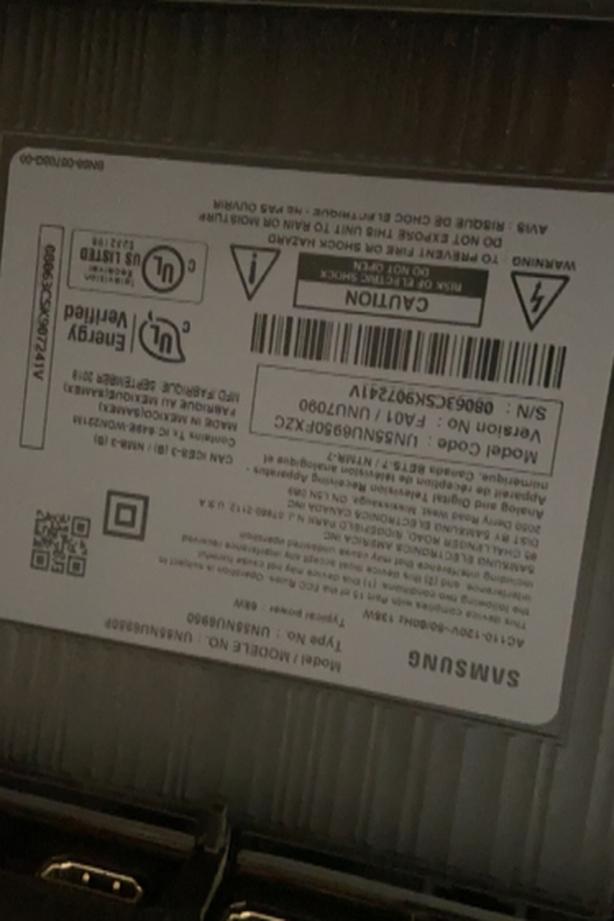 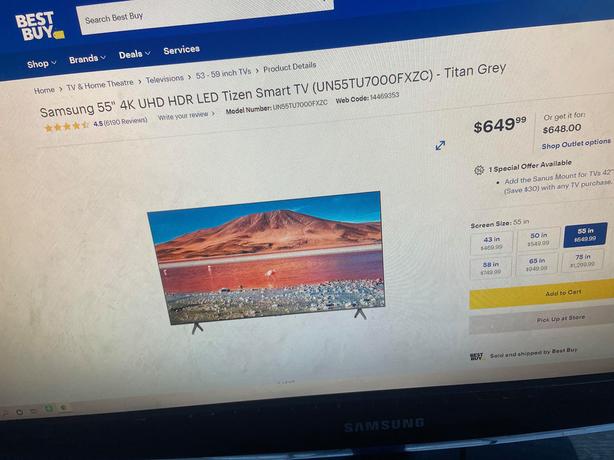 The tv works but sometimes the bottom single led goes out. Sometimes it will go months on end than a single led will go out on the bottom causing a small amount of blackness on the bottom of the screen.
Have only had it for 2.5 years
Was quoted $150 to fix but i bought a bigger tv instead
Located in Duncan.