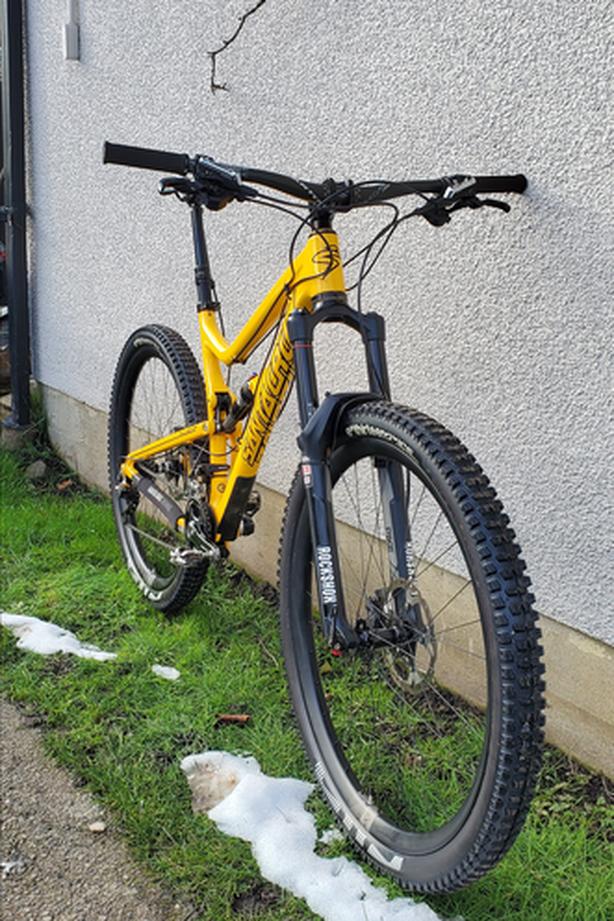 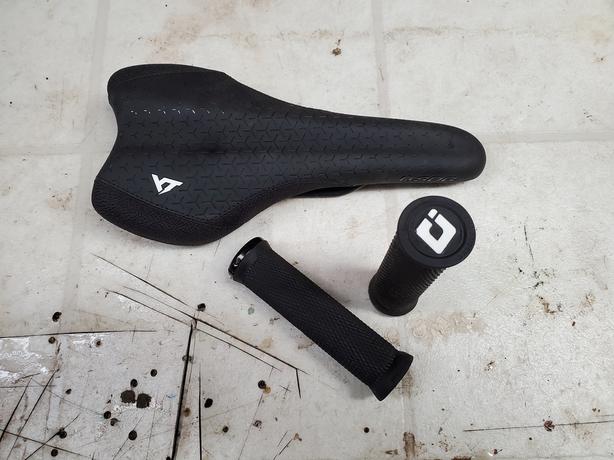 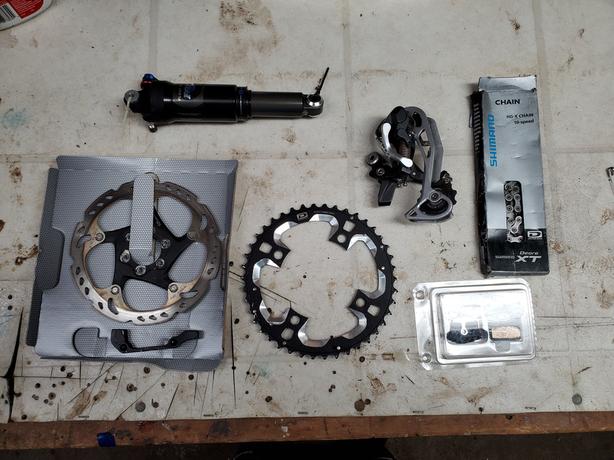 Hey there I have a 2014 Santacruz TallBoy LTC Large for sale, 3300, could easily fit Medium with a shorter stem.. Lots of extras to keep you rolling! It has sat since fall 2016 as I was due for, and then had, back surgery. The bike was only out for a month Back in April 2020 this past year, I bought an E-bike after that. The Forks were purchased summer 2015 and the Wheels were purchased 2016.